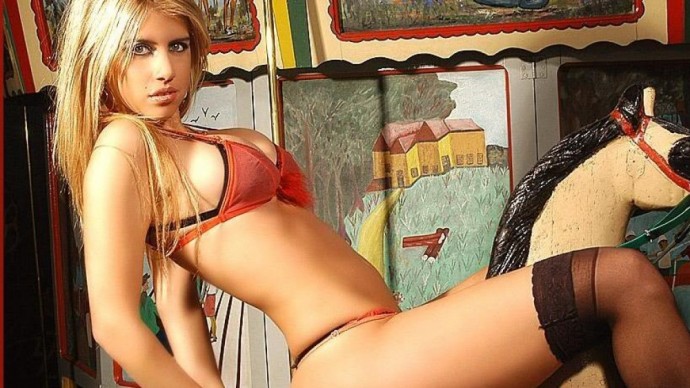 The Captain of one of Italy's most respected club, Inter Milan, Mauro Icardi, has fired his longtime agent Abian Moreno and has put in place his wife Wanda Nara to manage his football dealings. Abian represented this soccer ace for more than a decade broke the news on a radio interview. Moreno said that his contract with the 22 year old will not be renewd and instead, Wanda will take over the business side of things. The couple stirred controversy when they married in 2014 oin front of 14 relatives and when the star came to Italy, they were inseparable with Nadra. 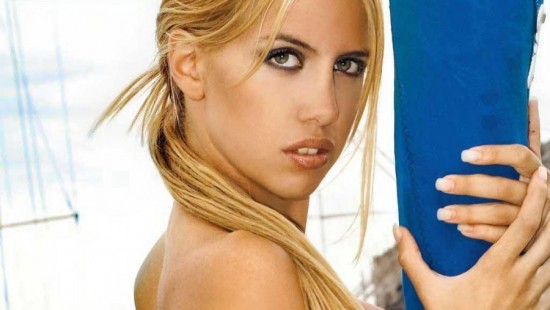 Mauro's former team mate Maxi Lopez was married to Wanda and both players had an off pitch "talk" and neither could shake hand during a match. The love triangle between the two Argentinian players and Wanda was exposed early 2013 as it was revealed that Icardi made the first move on Wanda.

Nara has given countless interviews especially in Argentina complaining that Maxi neglected her while Icardi opted to show his affection towards her at the same time. The duo have gone into the Italian headlines for months now. Icardi and Wanda recently had a baby after their infamous meeting. 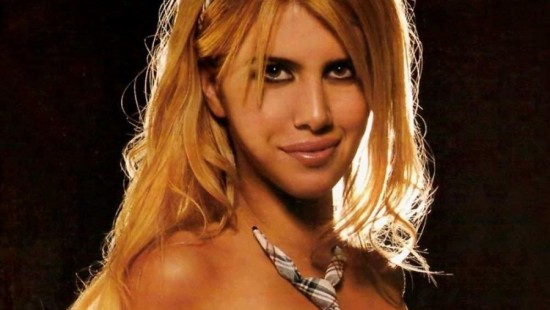 It should be noted that neither Wanda nor Icardi have confirmed these news yet. Abian said that he was "hurt" by the decision to fire him but has no ill feelings towards the player. We will be watching this space for more in regards to the two Argentinians and also the beauty Wanda who is behind all this controversy.

Zaira Nara and Wanda Nara are Argentina's sexy siblings
22nd October 2015 @ 05:51am
We see a lot of siblings following one another into the entertainment industry but there are not many as sexy as Wanda Nara and Zaira Nara

Wanda Nara's 'Mamilook' melts hearts and ignites talk of tv future
15th March 2015 @ 04:35am
A picture of Wanda Nara holding her young daughter close to her breasts has attracted the interest of tv producers who sense fans once again 'like' her. ...

Wanda Nara 'hits' at ex-husband through social media Twitter page
9th October 2014 @ 04:56am
Wanda Nara is getting attention through her attacks against ex-husband Maxi Lopez on Twitter as the battle over homes and cars gained during marriage co ...