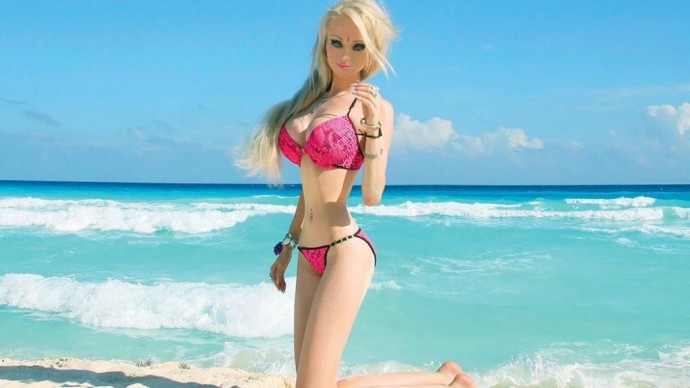 Valeria Lukyanova has finally admitted that she heading to Hollywood. The Russian born model popularly known around the world for her stunning resemblance with Barbie Doll confirmed earlier this month that she will star in a horror film. This comes as a surprise to many of her followers who may not have thought that Valeria is capable of taking up acting as a career. It gets more interesting with the fact that she is taking up a scary role. 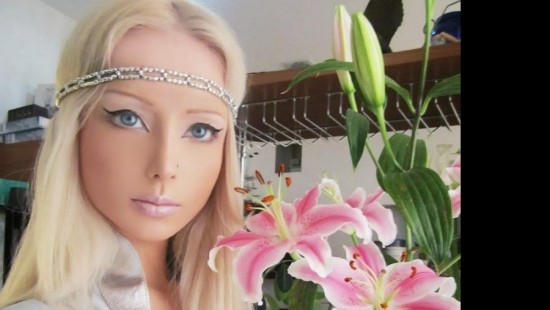 The 30 year old model made the announcement on her Instagram page where she posted a few pictures dressed up as a scary school girl ready to dig a grave. She then went on to post more images explaining her new role. One of the pictures showcases her clutching a kitchen knife while in a bikini. The picture has stirred controversy with some of her fans urging her to drop her role in the movie.

Speaking to Cosmopolitan Magazine recently, Valeria revealed that she was inspired to take the role after she read of an all-female legend from Greek mythology. She went on to explain that she has been contemplating taking up such roles for a long time only that she was busy modelling. 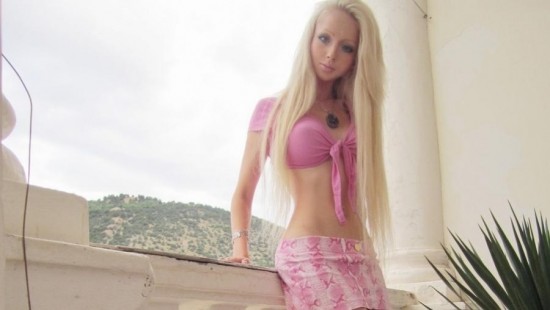 In the movie, whose name is yet to be released, features Valeria acting as possessed doll, killing for fun. This is of course strange, given that Valeria is taking the role of a doll, something that hasn’t been seen in movies before. All her fans can do now is to wait for the film to premier.

17 reasons why Valeria Lukyanova could become a Hollywood superstar
16th November 2017 @ 05:35pm
Russian star Valeria Lukyanova has been around for many years now and she has often hit the headlines for some rather weird and wonderful reasons, but i ...