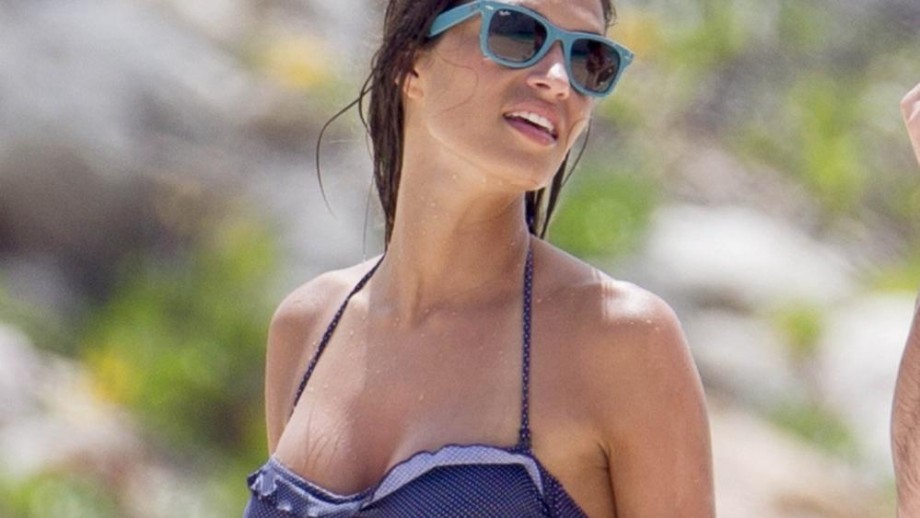 Sara Carbonero is a Spanish sports journalist and since early 2000, she has been the TV presenter for Telecinco. Instagram is very popular these days, but surprisingly not everyone has one! One of those people was Sara Carbonero until a few days ago. She uploaded her first video on Instagram, which was of someone smashing a custard pie in her face. 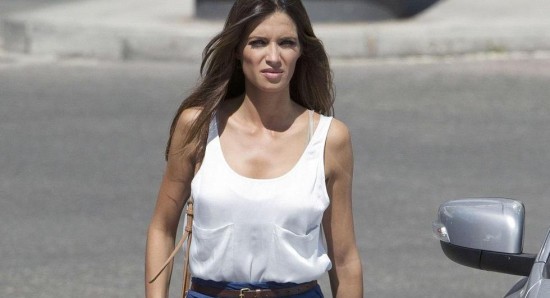 Sara has already earned over twenty thousand likes on the video. She has set the bar very high for her account! She already has 369,000 followers on her account. Kudos for a strong opener! Since then, Sara Carbonero has shared a lot on her Instagram account, including a nutritious breakfast for a good morning. A bowl of apples and pears and a smoothie were elected by Carbonero. Next to her breakfast was the book she was reading: An Education, by Nick Hornby.

Her post already has over twelve thousand likes. Sara Carbonero headed back to Madrid to be near her family, friends, and coworkers. She headed back to Spain after an encounter with Paula Echevarria. The two friends took a fun selfie, and fans are left wondering what they could have been up to. 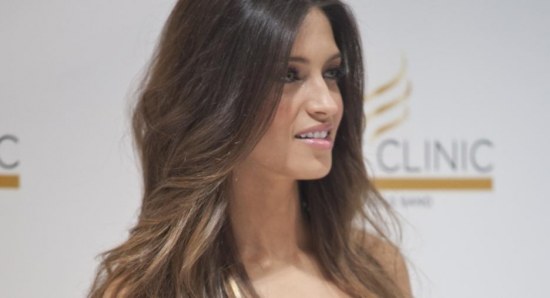 Sara Carbonero and Paula Echevarria publish their blogs on the same website, which lead to their close friendship. They have much in common. The journalist says she would love to return to television as long as she has an interesting project to work on, and as soon as the opportunity arises, she will let all her fans know through her blog. She says she feels very comfortable in front of a camera.