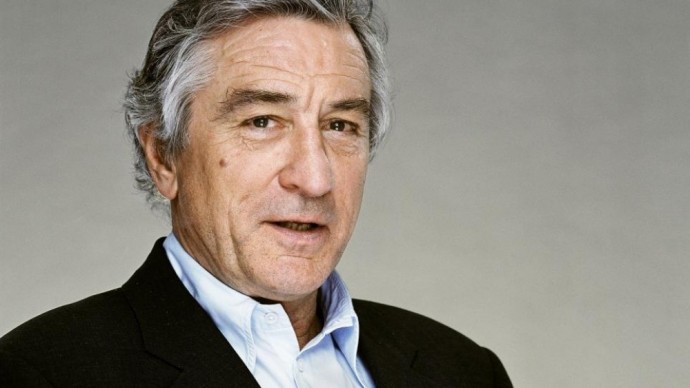 Robert De Niro is currently filming Wizard of Lies in New York in which he plays Ponzi scheme swindler Bernie Madoff. Directed by Barry Levinson for HBO, the film tells the story of how Madoff defrauded his investors of over $65 billion over the course of two decades and ended up being jailed for 150 years. 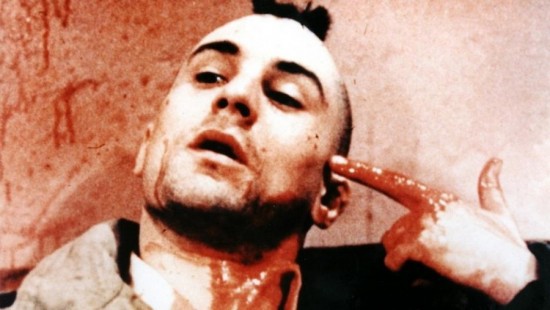 Things started to unravel for Madoff in late 2008 when the Global Financial Crisis hit. His investors included Hollywood names such as Zsa Zsa Gabor, Kevin Bacon and Steven Spielberg who all took major financial hits from the scheme.

The film is based on the book The Wizard of Lies: Bernie Madoff And The Death Of Trust by New York Times reporter Diana Henriques, in which the author has been cast to play herself. Other co-stars include Lily Rabe of American Horror Story fame, Hank Azaria as Madoff's right hand man Frank DiPascali, and Michelle Pfeiffer as Madoff's wife Ruth. 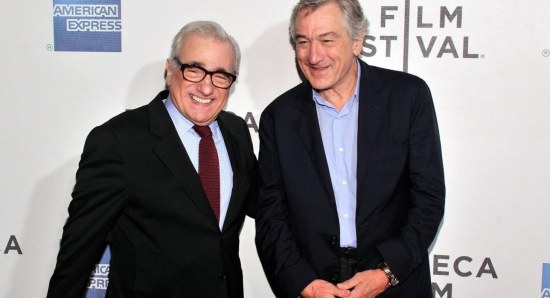 De Niro made a guest appearance via video to honour longtime friend and collaborator Martin Scorsese at the Lumier Film Festival in Lyon France on Friday night. The actor and director are to team up again in the forthcoming movie The Irishman. This will be the first time the pair have worked together since Casino in 1995. Al Pacino is also tipped to star in the film about WWII veteran Frank Sheeran, a high ranking officer who led a double life as a hitman with rumoured ties to the JFK assassination.

Robert De Niro continuing to show his comedy side with new movie The Comedian
27th January 2016 @ 07:45pm
Robert De Niro seems to love starring in comedy movies these days with his next film likely to be the new film The Comedian