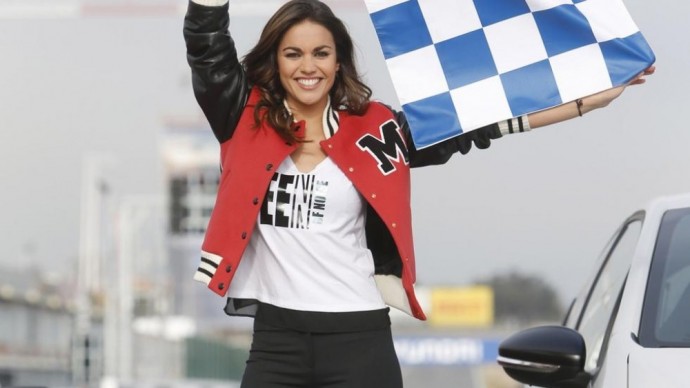 It's now official. Lara Alvarez and Fernando Alonso are now an item! Everyone saw this coming, but no one expected that the couple would trend the way they have this month. Everyone in Spain and now San Francisco seem to be talking about the couple. With Fernando Alonso being a popular figure in Spain it was or rather it is obvious that people will always talk about him. 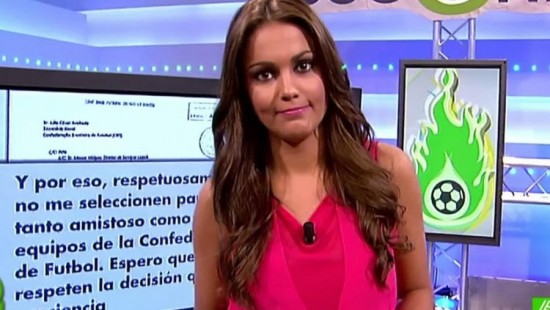 Add the sassy Lara Alvarez to the picture and the couple easily make a topic offline and online with ease. Rumors of Lara and Fernando dating first emerged December last year. Back then, no one thought it would happen. Things went on spiralled quickly for the two and their respective fans. They saw each other often, something that sparked a debate on social media platforms within a short time.

Interestingly, people really wanted the two to date. They seem to fit each other perfectly. Both have outgoing personalities and seem to love adventure. For the last few weeks, the couple has been spotted across the West Coast of the United States having a good time with each other. Pictures of Lara Alvarez in a yellow bikini have been trending for a few weeks now. 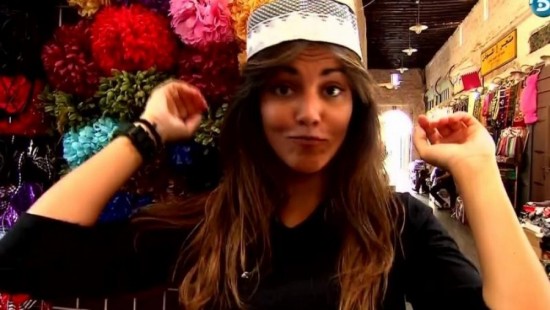 She seems to be having fun. Fernando on the other hand, seems to be certain that he has finally found the woman of his dreams. One can only wish the two couple the best of luck. This one for sure will last if the photos making rounds on Facebook and Twitter are anything to go by. What remains is now an announcement of someone walking the other down the aisle.

Sports reporter Lara Alvarez models swimwear for her fans
24th December 2013 @ 10:06am
Lara Alvarez is a young and sexy sports journalist that is very popular in her native country of Spain