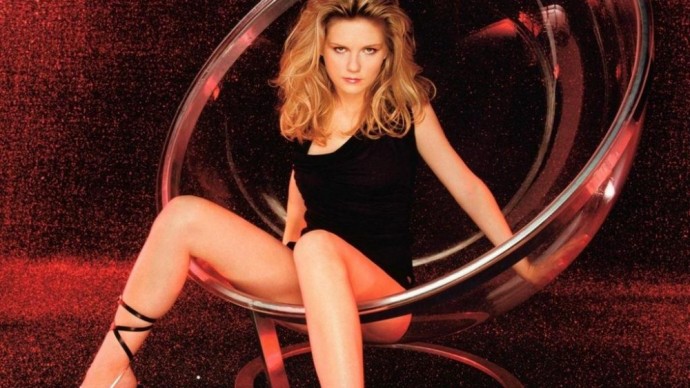 Veteran actress Kirsten Dunst has been performing in show business since the early 90s. This young starlet has appeared in numerous hit films and television shows throughout her career. Her most notable films were Interview with a Vampire, Little Woman, Bring It On, the Spider Man films (2000s) and Melancholia. In 2014, Dunst was featured on the FX original series Fargo which is an adaptation of the film that was released in 1996. Dunst plays the role of Peggy Blomquist a hairdresser with a good heart. Her character is also a housewife who eventually reveals her dark side. 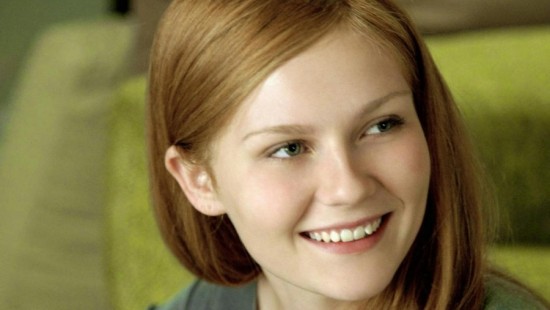 Kirsten states that enjoys playing the role of Peggy Blomquist because the character's bouts with depression are reminiscent of her own. The actress stated in an interview that she and other Hollywood performers often have to deal with bouts of depression. She also pointed out that many actors have to always have a positive attitude in front of the camera and for the public. They always must appear to have it all together at any given time. However, the young performer knows from her own experience this is not always the case. She wanted everyone to know that actresses deal with a lot of issues just like everyone else regardless of their fame, popularity, wealth and success.

Kirsten starred in Melancholia back in 2011 and the film at its core was all about depression. She received positive critical reviews for her work in the film. Dunst was the main character in the film (Justine) and once again she could relate to this character's negative frame of mind. Mental issues have become more common in today's culture and no one can accurately pinpoint why this is so. Since they are now present more people than at any other time in history are suffering from a wide variety of mental and social deficiencies. 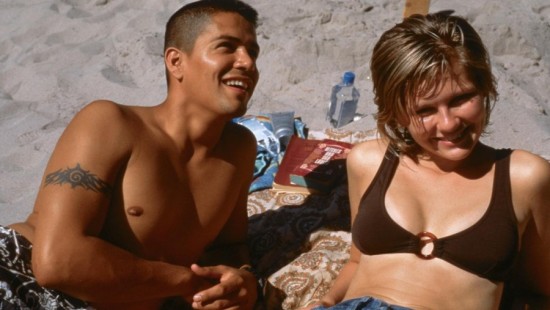 Keep in mind that Dunst has appeared in other films such as 2001 film Crazy/Beautiful where she is a socially maladjusted and chaotic young teenager who almost ruins the life a young man and her family. Ultimately, Dunst's role as Peggy Blomquist helps people to understand that mental issues are a problem in today's world and they must be confronted so that people can recover from them.