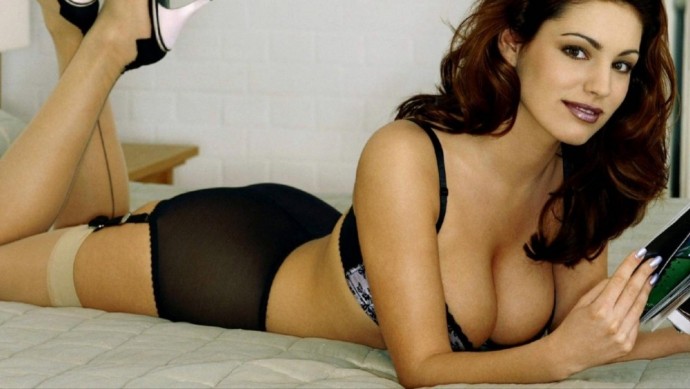 English actress and model Kelly Brook has been in the news quite a bit these past weeks. While in the United States, Kelly Brook says she has been better at looking after her appearance. While walking around the streets of Los Angeles, California, Brook says everyone looks so good and it motivates her to be healthier and more active. 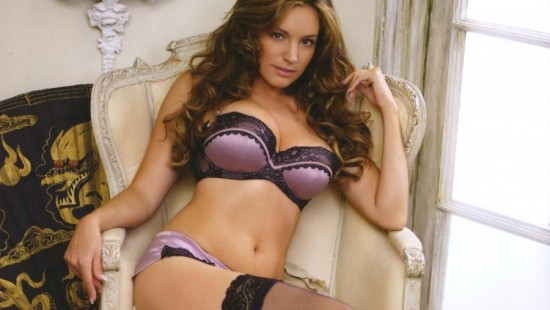 Ashley James, a former South Lakes pupil, has made her acting debut in a new film that Kelly Brook is starring in. She stood side by side with the famous Brook at London's Raindance Film Festival. Kelly Brook made a stunning and glamorous return to the red carpet to launch a new Sketchers running shoe in London.

Brook was wearing tight jeans and a curve-accentuating shirt in blacks and grays. The only color in her outfit was her bright pink running shoes, since she was acting as the model for her new shoes. Her hourglass figure was prominent and gorgeous, selling the shoes very well. Kelly Brook is always in top shape and is always seen with perfect makeup and flawless style. 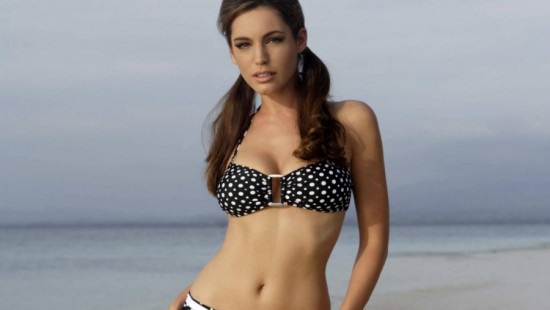 To stay in shape, the actress revealed she normally goes on walks and hikes in the city, and she bikes quite often. In Los Angeles, she works with a personal trainer, Ashley Borden. As to her diet, she says she follows the Atkins Nutritional Approach. Her main goal is to have energy, and she doesn't think that diets are sustainable for her. When she is working, she says she cuts down on carbs and sugar so she doesn't retain water.

Kelly Brook wants to have a baby
29th January 2018 @ 08:58pm
Kelly Brook says that she wishes she had a baby when she was younger