Recently, celebrities Katy Perry and Orlando Bloom have been spotted hanging around each other a little more than casually. At an after party for the Golden Globes, the 'maybe' lovers were spotted talking and laughing together, drinking liquor and sharing a vape pen. The two were described as being completely caught up with one another, too busy whispering and flirting on their own to pay much attention to the after party's other guests. 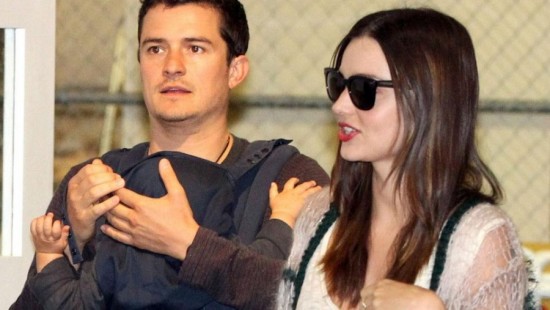 At a fashion show for English designer Stella McCartney, the duo suspiciously avoided each other for the most part, turning their backs on each other and taking pictures and chatting with other people. When left alone together, however, the two were spotted laughing and chatting once again. At one point, Bloom walked away, leaving Perry alone with a look of relief on her face, as though him walking away lifted some weight off her shoulders. Some speculate that pretending not to be infatuated with him had left her feeling stressed.

Just two weeks ago, the pair were spotted in California on an outing together, attending a play and meeting the cast of it afterwards backstage. They posed for a group picture with the cast that was later posted on Instagram. Was this a friendly, platonic hangout, or is something else going on between Katy Perry and Orlando Bloom? 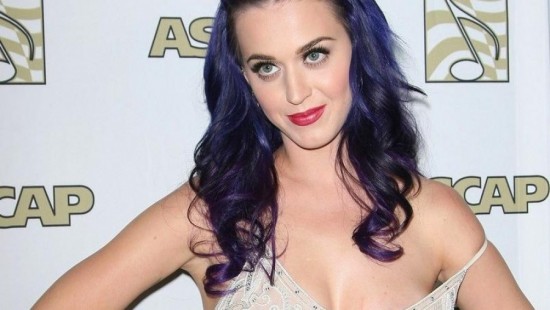 Rumors are spreading that this was a romantic outing, and that this may be the spark of something new between them. Katy Perry, most recently, has been in an on and off relationship, and in late 2013 Orlando Bloom divorced his wife Miranda Kerr. Many suspect that a romance has begun to blossom between the two, but whether that's true or not, it's obvious that they've been enjoying spending time together and going out in recent weeks.

Gigi Hadid, Katy Perry, Nicole Scherzinger: Self-confessed competitive celebs
22nd January 2020 @ 11:16am
There are many competitive celebrities around and here we will take a look at a few of them.

Katy Perry, Ashton Kutcher, Floyd Mayweather: Which celebs actually know crypto?
29th July 2019 @ 12:12pm
There are many celebs who endorse cryptocurrencies but do they actually know anything about it?

17 reasons why Katy Perry is still the hottest star in music
18th May 2018 @ 05:24am
Music has given us some of the most beautiful women in the world over the years and there are still plenty of sexy stars coming through on the music sce ...