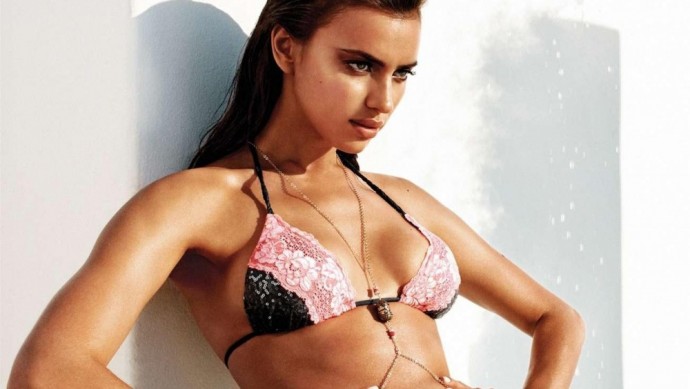 Everyone knows that Irina Shayk is gorgeous. The fact that she has dated stars like Cristiano Ronaldo is enough to prove that she is indeed beautiful and in a league of her own, as far as beauty is concerned. She now dates Bradley Cooper, which is yet another reminder that Irina is in a way the true definition of modern beauty. 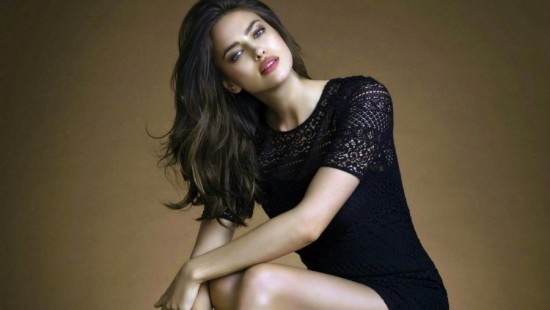 Irina Shayk went on ahead to prove this last week when she posed for several photos without make up. As expected, the photos went viral and everyone started talking about them. First off, there was the discussion on whether she actually posed for the photos or they were actually taken when she was not aware. It all started when Irina was spotted enjoying a low key lunch date in Hollywood.

She did not notice lenses were on her at the time the photos were taken. Some photos however look as though she actually knew someone was taking snaps. That doesn't really matter and should not actually matter, given that the photos got people talking about how healthy Irina Shayk is. The supermodel looked awesome without make up. 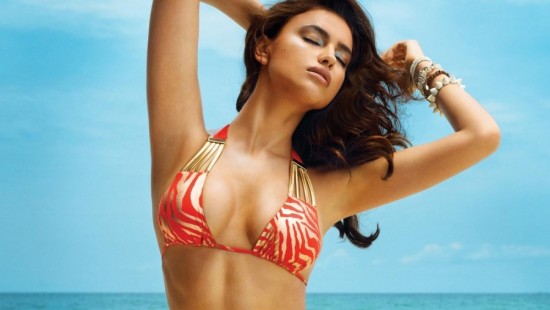 That is obvious and no one disputes it at the moment. But that aside, she also looked healthy, like someone who has been working out in the gym for the last couple of months. Then there was yet another factor on how well dressed the supermodel was. All these things prove that being a supermodel is not just about looks but being healthy and dressing like a queen as well.

15 reasons why Irina Shayk would make a great Bond Girl
20th September 2017 @ 10:17pm
Irina Shayk has made the move from modelling into acting and has already shown that she has the desire to move up the Hollywood ladder and bag some big ...