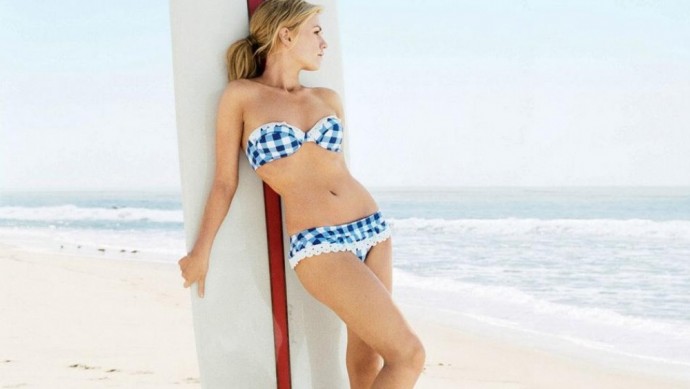 Actress Anna Paquin, 33, recently announced via Twitter that she will not be in the upcoming film Gambit. Anna played the role of Rogue in the past four X-Men films. It has been 15 years since the first time Paquin played the role and would have been interesting to see her play opposite Channing Tatum as Gambit, but it looks like fans will have to settle for Anna not being a part of the latest Marvel movie. 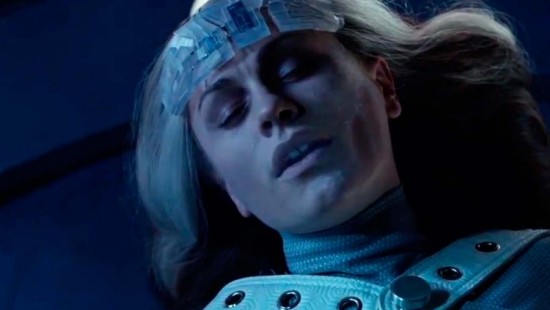 Last year, Rogue, played by Anna, made an appearance in the film, X-Men: Days of Future Past. Rogue is the love interest of Gambit, but it is being rumored that the character will not be part of the latest instalment. Paquin will be plenty busy. Recently, it was announced that Anna will return to the small screen for a role in the eight-hour A&E remake of the 1980s powerful and hugely successful miniseries Roots.

Anna will play the role of Nancy Holt, who is the wife of a Confederate officer who does not share in her husbands cruel treatment of slaves. The Roots remake is currently in production and will star Forest Whitaker as Fiddler and Laurence Fishburne as Alex Haley. Chad L. Coleman will play Kunta Kinte. It is set to be released in 2016. 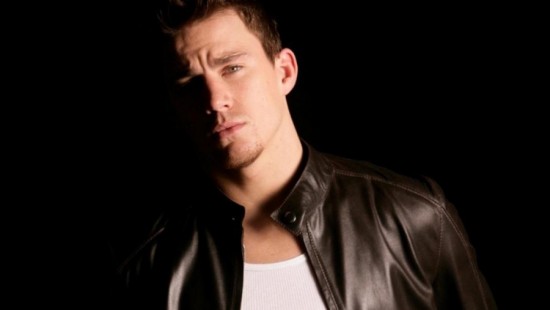 Anna Paquin is mostly known for in her role as Sookie in the HBO hit vampire drama, True Blood that ended its run in 2014. Anna won a Golden Globe for that role. In 1994, she won a Best Supporting Actress Oscar at the age of 11 for her role in the movie, The Piano. According to some recent reports, there may be a glimmer of hope that Anna Paquin will appear as Rogue in the upcoming Gambit movie. If so, the news would please many fans.

Channing Tatum reveals his weight gain for Logan Lucky
24th August 2017 @ 04:07am
Channing Tatum has been talking about working on the new movie Lucky Logan