Which brings us to the beautiful and talented Ronda Rousey, who rose to fame in a big one as the female face of UFC, becoming arguably one of the biggest names in sport, before then deciding to make the move into the acting industry. It was recently revealed how Ronda has signed a contract to go and work in the WWE, but we hope that she will soon make a return to acting and hopefully manage to bag herself a comic book movie role. Here we will show you just why we think Ronda Rousey would be perfect for a role in a comic book movie. Enjoy! 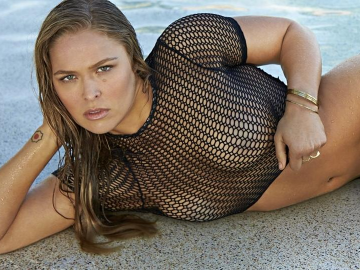 The ever changing career of Ronda Rousey 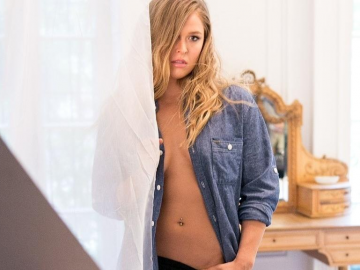 Nikki Bella to make the move into acting?

Are we going to see Nikki Bella follow John Cena into the acting industry? 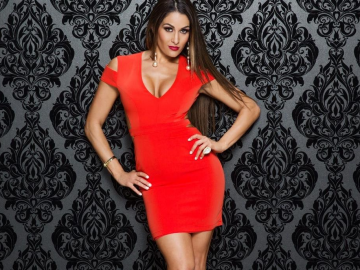 The ever changing career of Ronda Rousey
31st January 2018

26 Reasons why Ronda Rousey deserves a comic book movie role
31st January 2018 @ 11:10am
When it comes to the world of the comic book movies, it seems that pretty much anyone and everyone who is currently working in the acting industry would ...

The ever changing career of Ronda Rousey
31st January 2018 @ 01:11am
Ronda Rousey has had a very interesting career to date and it is still getting even more interesting

Nikki Bella to make the move into acting?
20th October 2017 @ 04:55am
Are we going to see Nikki Bella follow John Cena into the acting industry?

WWE icon, Bill Goldberg, explores the best of downtown Las Vegas
23rd May 2017 @ 05:22am
What do you think of when you hear the name "Goldberg"?

WWE Week in Las Vegas at the D Casino Hotel
19th February 2017 @ 09:51am
"This is Awesome"! When the world of WWE heads to Las Vegas, the sexiest female stars can be spotted hanging out at downtown's sexiest hot spot, The D C ...

Torrie Wilson gets Hollywood's attention with split from Alex Rodriguez
2nd March 2015 @ 04:54am
Torrie Wilson and New York Yankee baseball player Alex Rodriguez are no longer in a relationship and some observers believe it might be a good thing for ...

Does Randy Orton want WWE vacation due to 'burnout' or anger?
20th September 2014 @ 04:05am
WWE wrestler Randy Orton has reportedly requested a vacation from WWE to refresh his batteries but some speculate its because of anger over Brock Lesnar ...

Brock Lesnar's Slam win inspires thought of potential movie villain
22nd August 2014 @ 10:03pm
Brock Lesnar defeated John Cena at the Summer Slam and was so dominant that some wrestling and entertainment observers are wondering if a movie role is ...