Focus: How I Met Your Mother 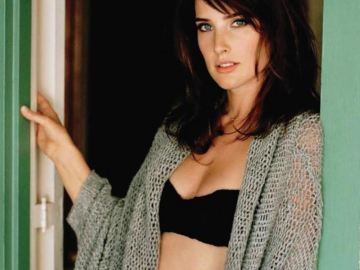 Jason Segel is known for making people laugh but his performance as David Foster Wallace in the "End of Tour" has fans looking at him as superior dramatic actor. 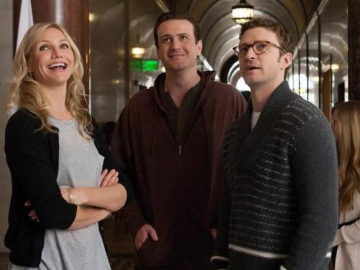 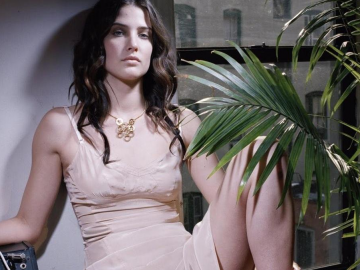 Jason Segel's stuns fans with award worthy 'serious' End of Tour performance
18th July 2015 @ 04:41am
Jason Segel is known for making people laugh but his performance as David Foster Wallace in the "End of Tour" has fans looking at him as superior dramat ...

Kaylee DeFer Hollywood career in holding pattern but for how long?
9th March 2015 @ 05:34pm
Kaylee DeFer is loving motherhood and some insiders are wondering what roles she will take upon returning.

Katie Holmes 'open to love' disclosure has men buffing resumes up
4th November 2014 @ 02:26pm
Actress Katie Holmes in an interview with People magazine let down her guard and revealed some interesting information about herself and desires for the ...

James Van Der Beek takes turn for dramatic with new CSI series
13th August 2014 @ 03:38pm
James Van Der Beek is leaving comedy for a dramatic role as he moves on from the ending of his comedy tv show "Friends with Better Lives" to "CSI: Cyber ...

Chelsea Gilligan excites 'insiders' in music video "Hold On To Hope"
13th July 2014 @ 06:51am
Chelsea Gilligan's show "Star-Crossed" has ended but she is back on the radar screen of filmmakers thanks to her role in Titus Makin Jr.,'s music video ...