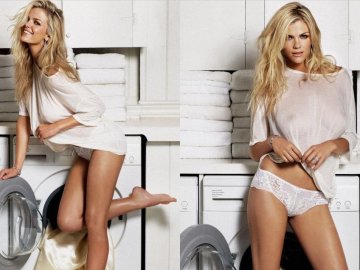 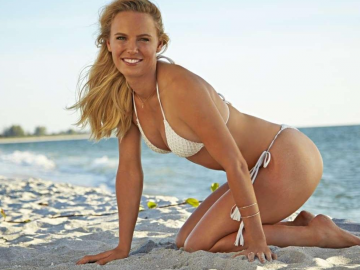 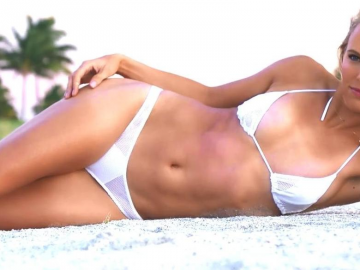 Caroline Wozniacki's emoji faces at Italian Open hint to productive 2015
15th May 2015 @ 03:33am
Caroline Wozniacki has tennis fans thinking her improved mental toughness could make her a dangerous opponent and great asset for Adidas at the 2015 Fre ...

Serena Williams provides support to Caroline Wozniacki in Paris
28th May 2014 @ 08:13am
Serena Williams is in Paris for the French Open but she showed that she is a friend when it really counts as illustrated by her support for Caroline Woz ...

Caroline Wozniacki withdraws from tourney, Liverpool FC gains a fan
27th April 2014 @ 04:11am
Tennis star Caroline was forced to withdraw from Porsche Grand Prix due to wrist injury and thus Liverpool FC gets another fan for upcoming game